Let's Welcome Chiang Mai CAD Khomloy Sky Lantern Festival 2021, which let you to float lanterns in the sky, enjoy with Northern Thai style celebration, including many great activities in this festival.

You will get festival's souvenir, you will enjoy Lanna Thai culture experience, including unlimited authentic Lanna Local food and beverage. There are many interesting activities.

Moreover, you will pray and meditate together And then, you will launch floating lanterns float up into the sky to worship Phra Ket Kao Jura Mani, float away bad luck and misfortune

You are cordially invited to come and become the part of the unique celebration of Chiang Mai CAD Festival 2021, you will enjoy with the greatest experiences of Lanna Style in this festival and get unforgettable moments of your travel in Chiang Mai.

Entrance to the forest

If anyone comes to Chiangmai before Loy Krathong Festival about 1-2 days to see the house, temple or some place. There are arches made of banana trees or sugar cane. Decorated with native lamps or Yi Peng lamps and Thai flowers such as marigold flower, Amaranth flower is a gate. According to belief of Lanna people, the forest gate is sacrifices to welcome the Buddha come out from the forest. And it said that if most of the Lanna people listen to the dification, they will be auspicious to themselves and the country. 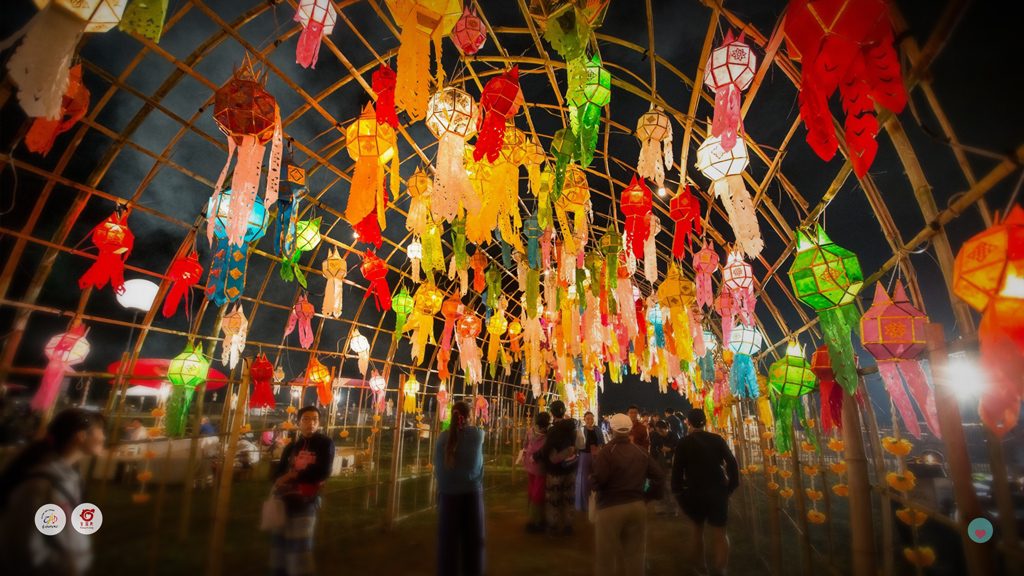 Loy Krathong Lanna Lantern Night Festival that is the point of the candle light which is a pottery like a small cup for wax or oil and the cotton line for the light. The light is the light, The Buddha is worshiped. It is believed that this is a place to repay merit to the benefactors. The Lanna Ten hold each other that the spotlight is to pay homage to what we have used. It is believed that the light of the lamp will help the intellect but intelligence. There is light to guide life to progress. All the houses in the north of Yi Peng are filled with the light of candles. In addition, some of the demonstrations and visitors try to make a candle. Loy Krathong is another tourist activity. 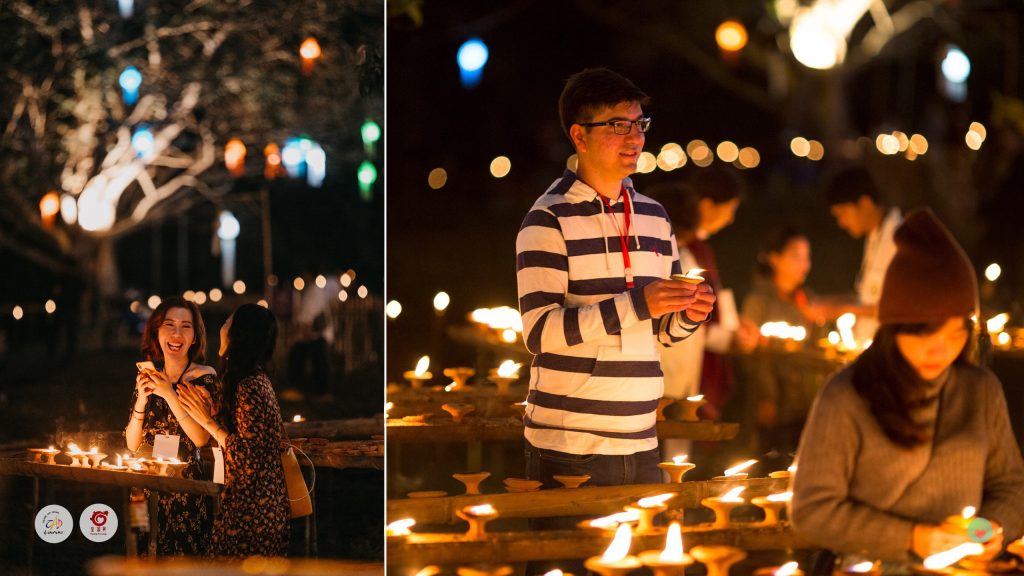 Thai people belief in Phra That Ket Kaew. (The yearly relics or dog years) that are enshrined in heaven, that is emit air fire lantern. Make the tradition of releasing the lantern; it is believed that the emitting of the lantern is like let them gone or Leave bad things out of life by leading the way

The first person who initiated Loy Krathong at Chiang Mai is the royal princess Dara rassame. After Loy Krathong had become a tradition that all regions of Thai people practice some beliefs also passed along as well, such as cutting the hair and nails into the pan, To Misfortune Go with the tides some people prefer to put coins or money into the Krathong. It is believed that the blessing will help prayers, which most young people believe in the blessing of love. 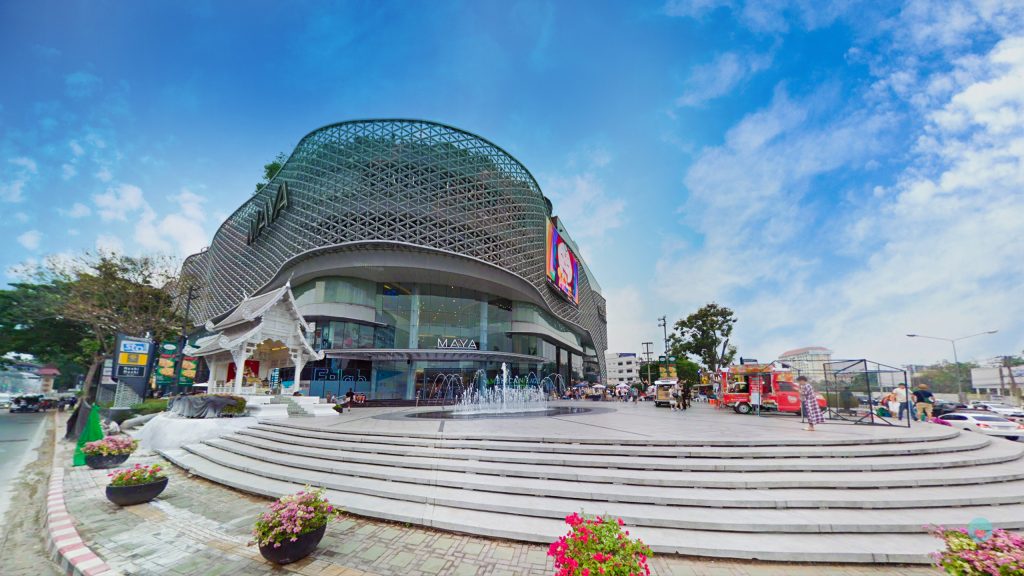 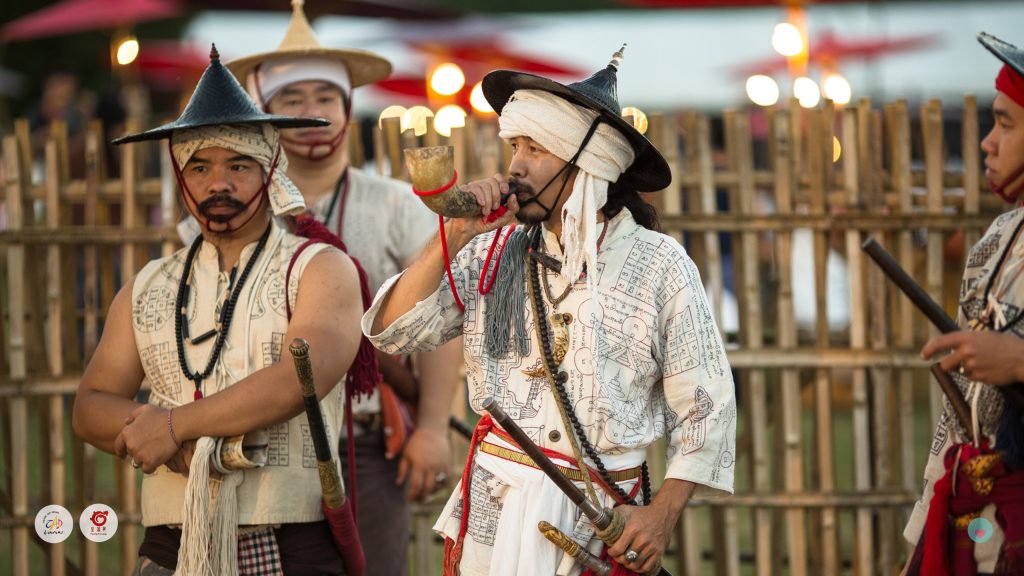 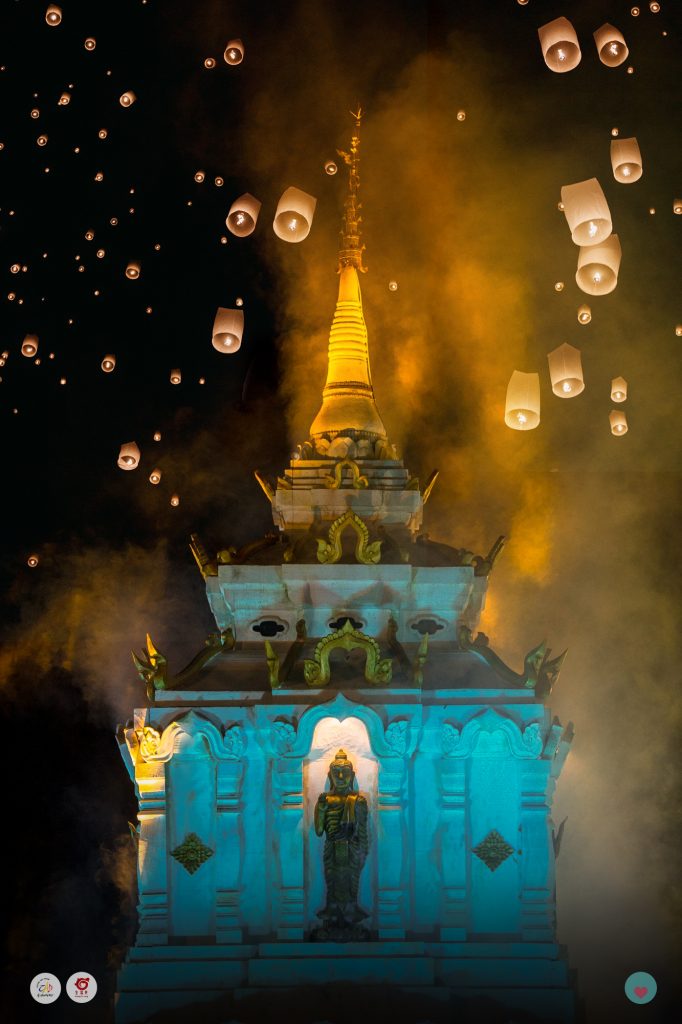 Organizer considerate all customer participated to be satisfied in every aspect of the beautiful atmosphere. In order to the tradition and Lanna culture such as quality of food, select famous person both domestic and international. Prepare to cook for every customer. Mrs. Chamnain Eamcharoen, or that the people known as "PATA" 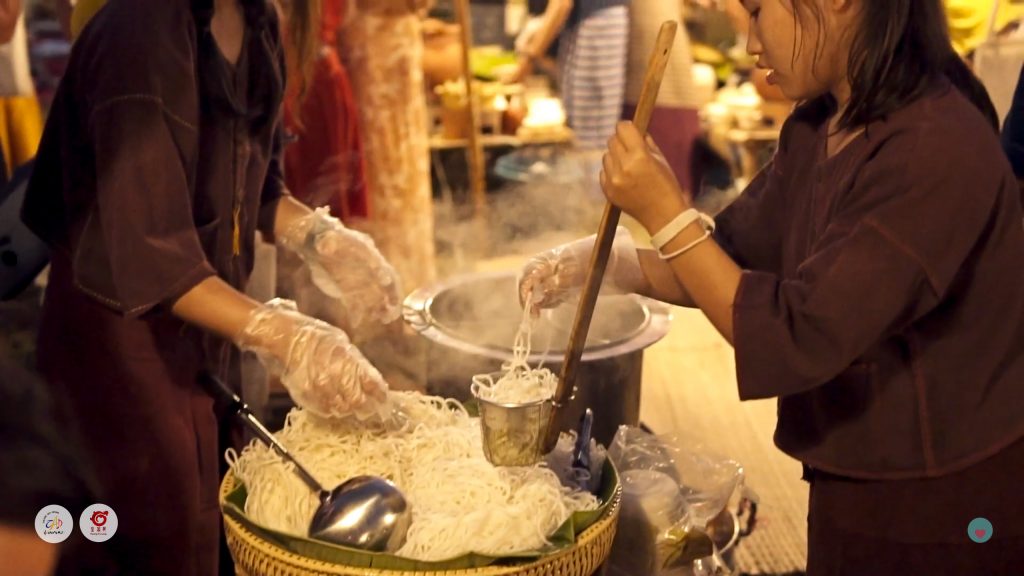 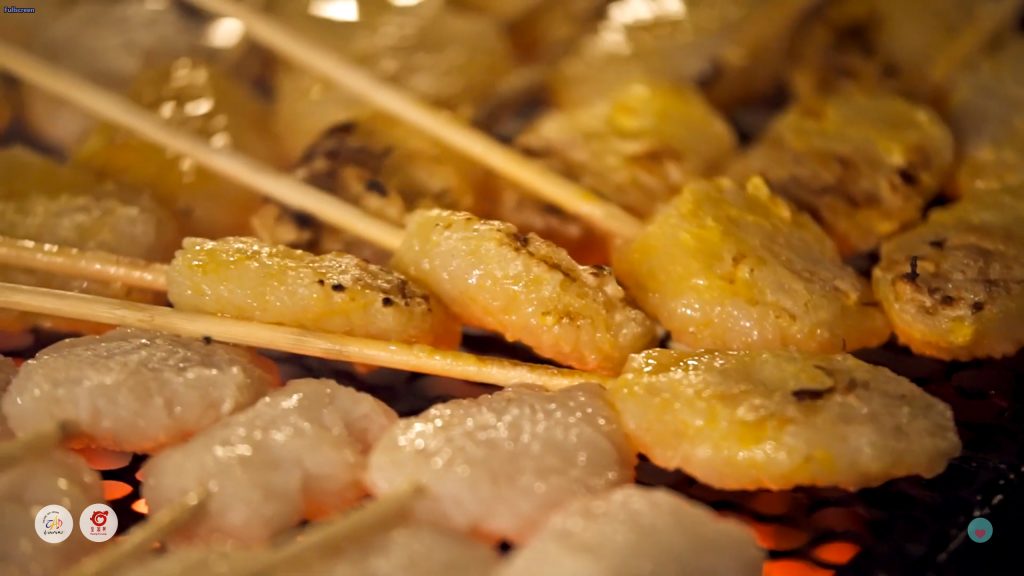 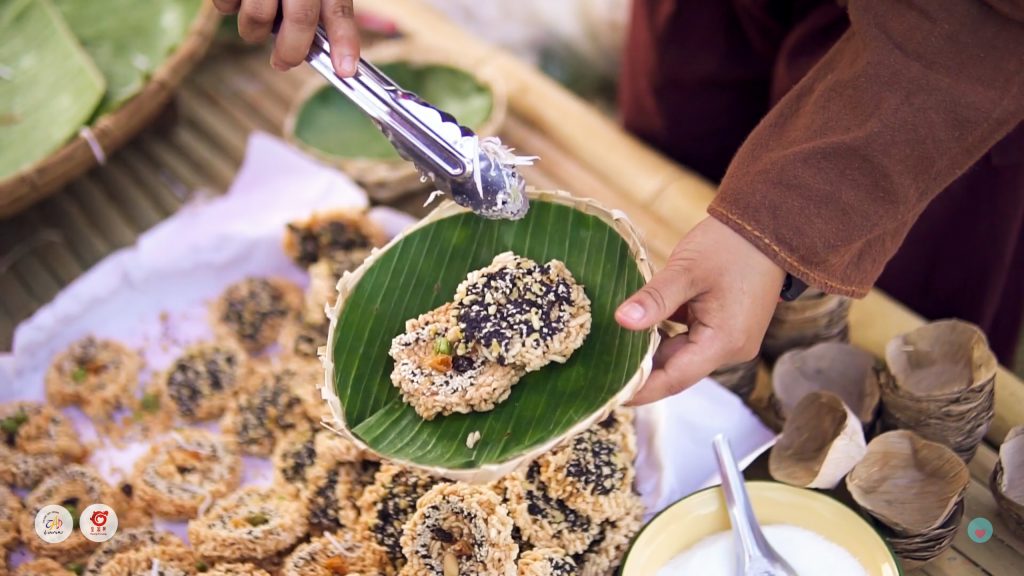 The folk artist who has selected the actor as a teacher and famous folk artists in all fields, the show reveal to have published a reputation of all artists. 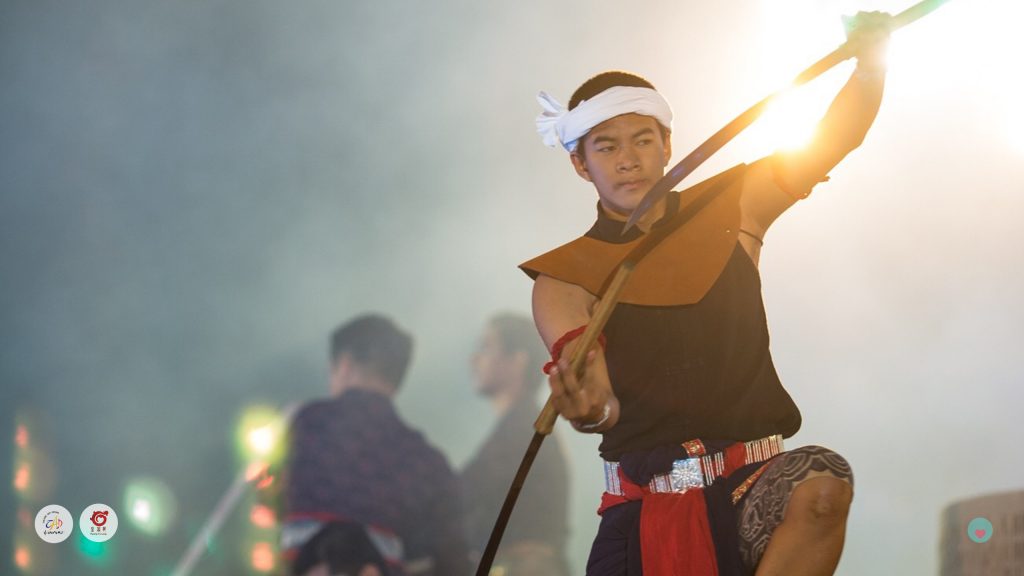 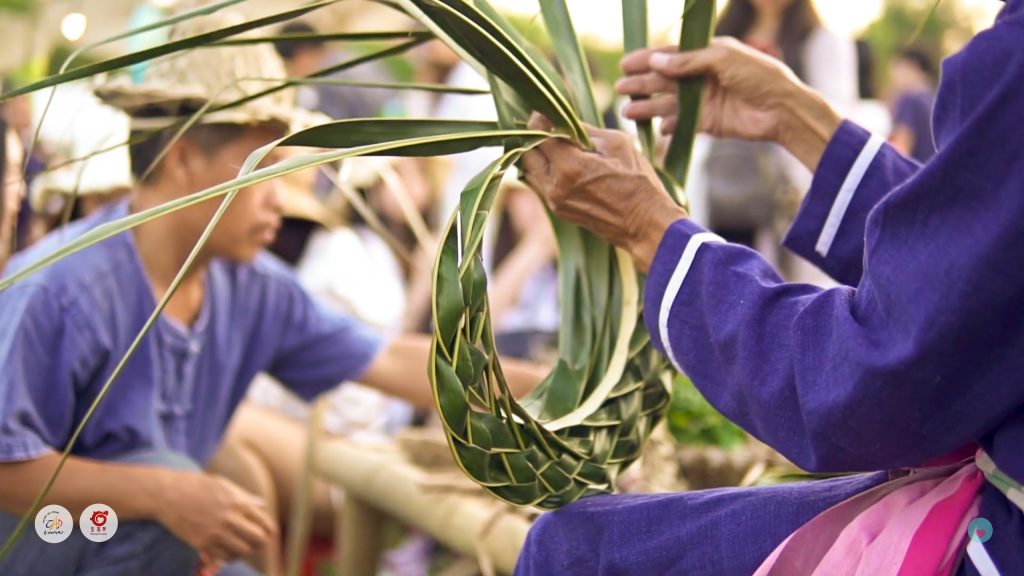 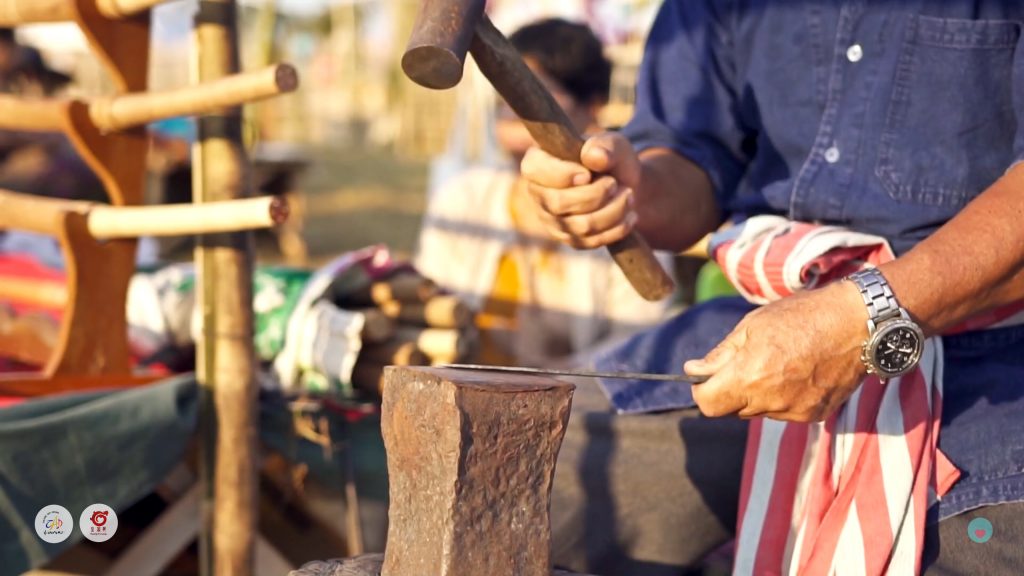 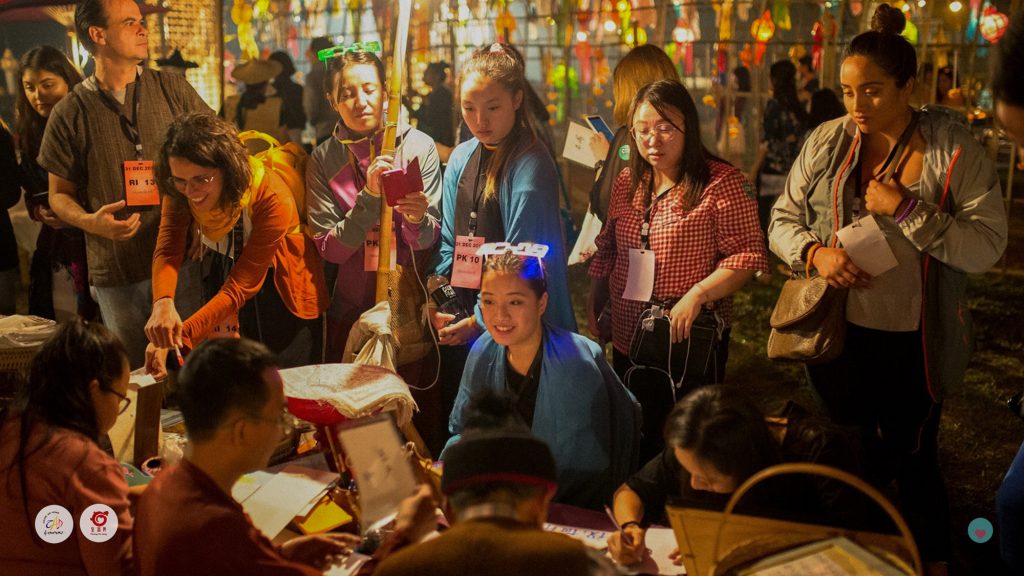 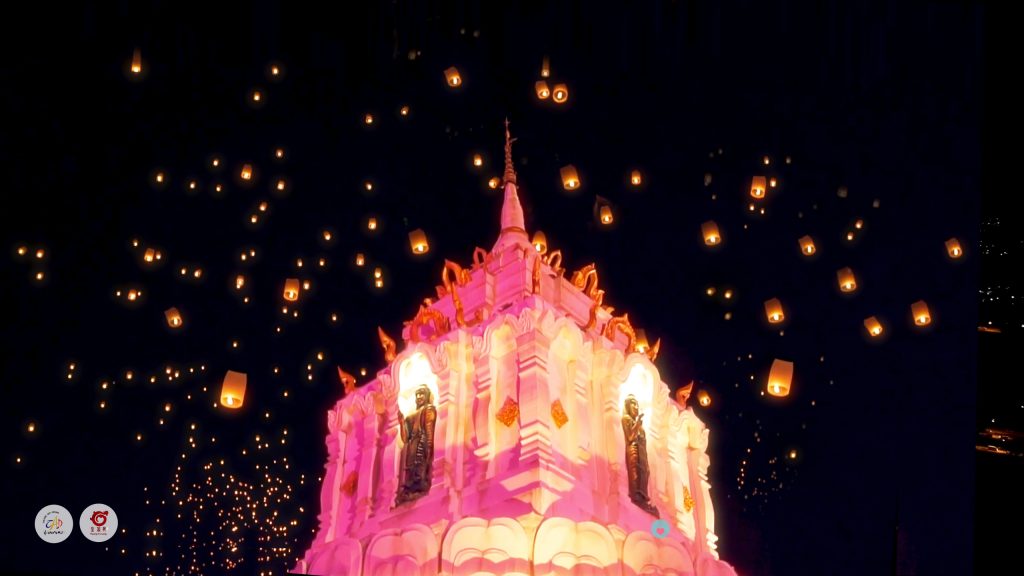 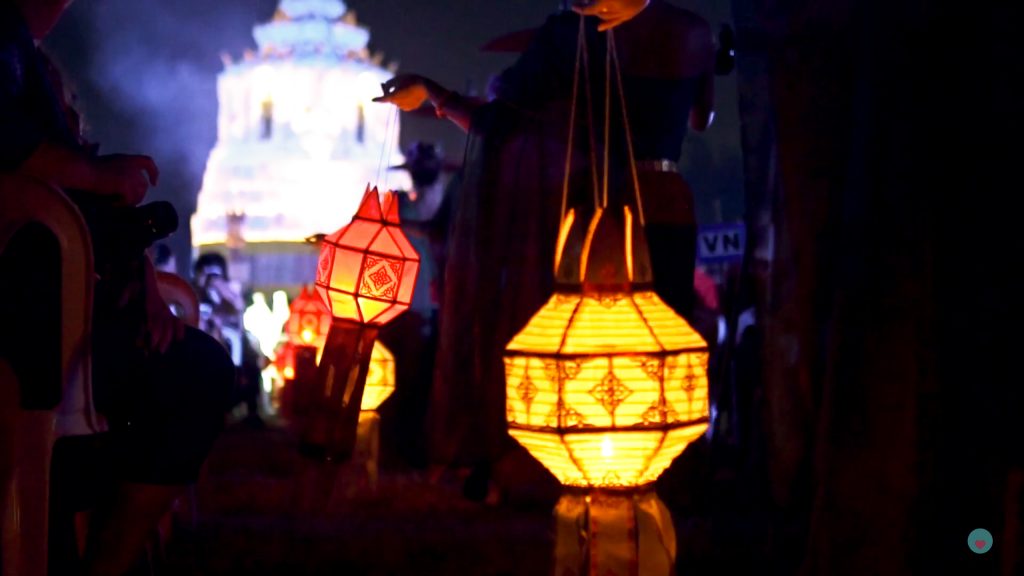 Atmospheres will allow tourist to participate in lanna market and cultural activities Loy Krathong together. Such as self-taught cooking, making a oil dish activitie 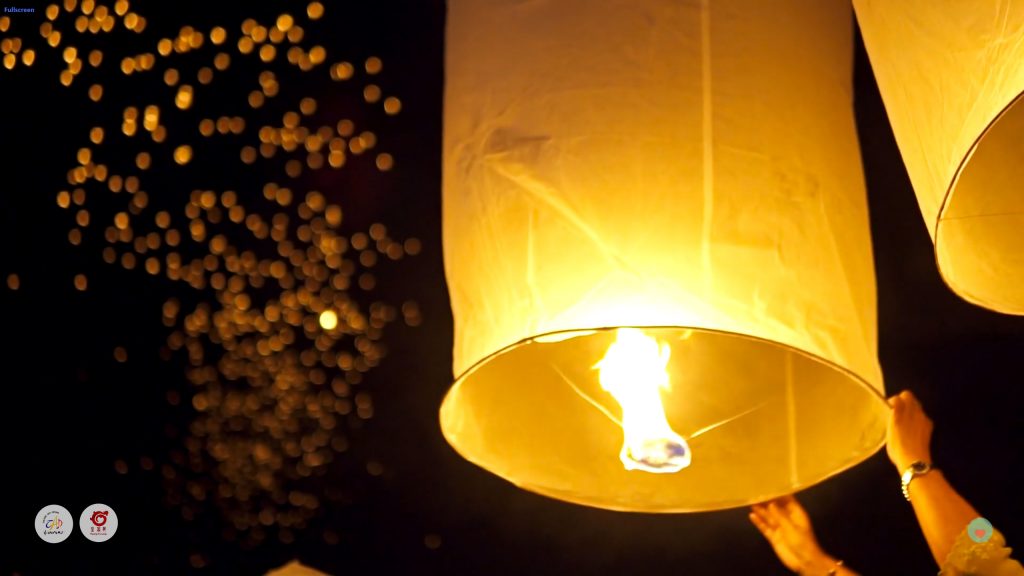 Security & Other *If there are any risk of immediate events such as natural disasters and government orders, which may be cause of the failure, DSF reserves the right NOT to refund all cases. 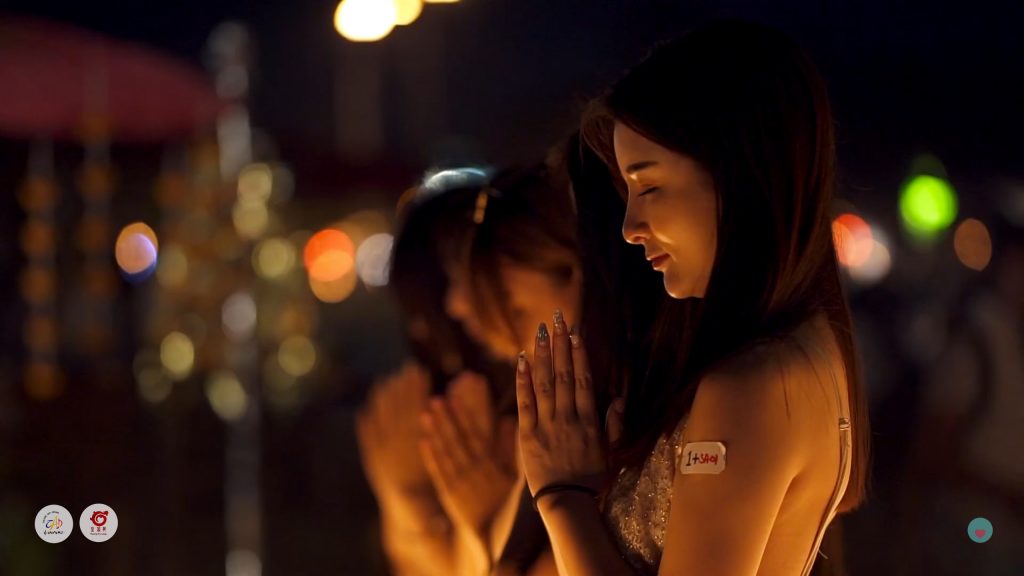 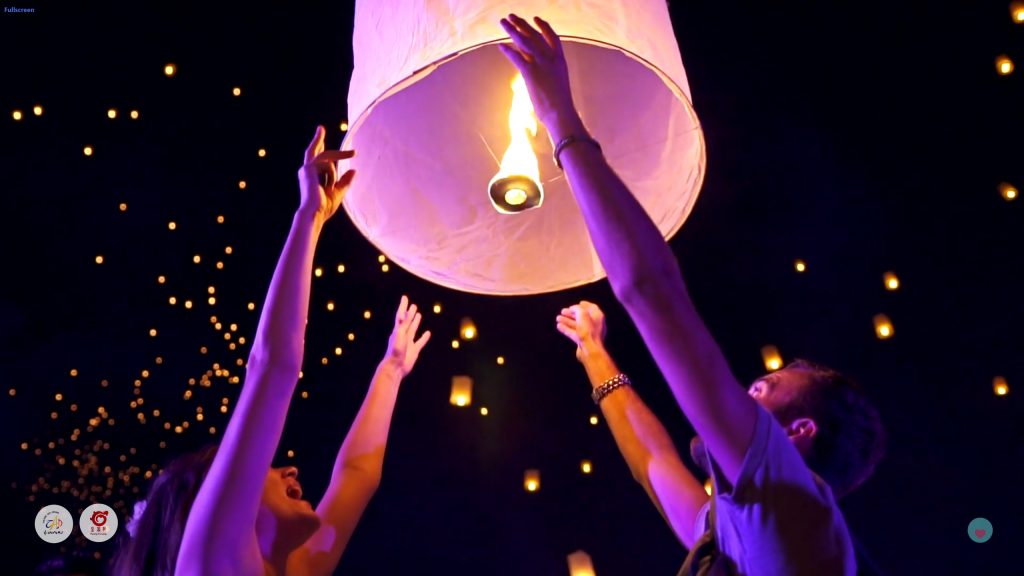 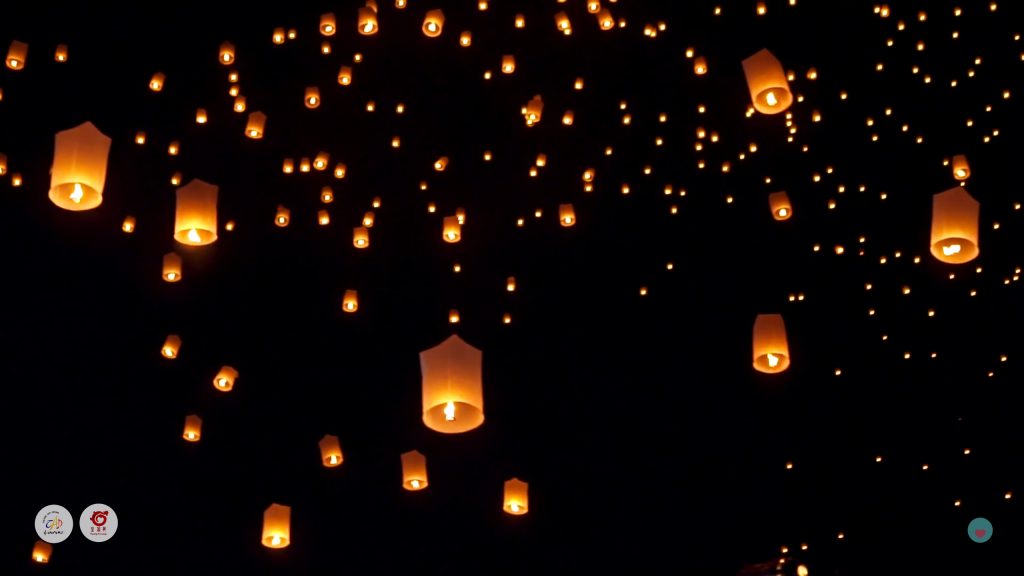 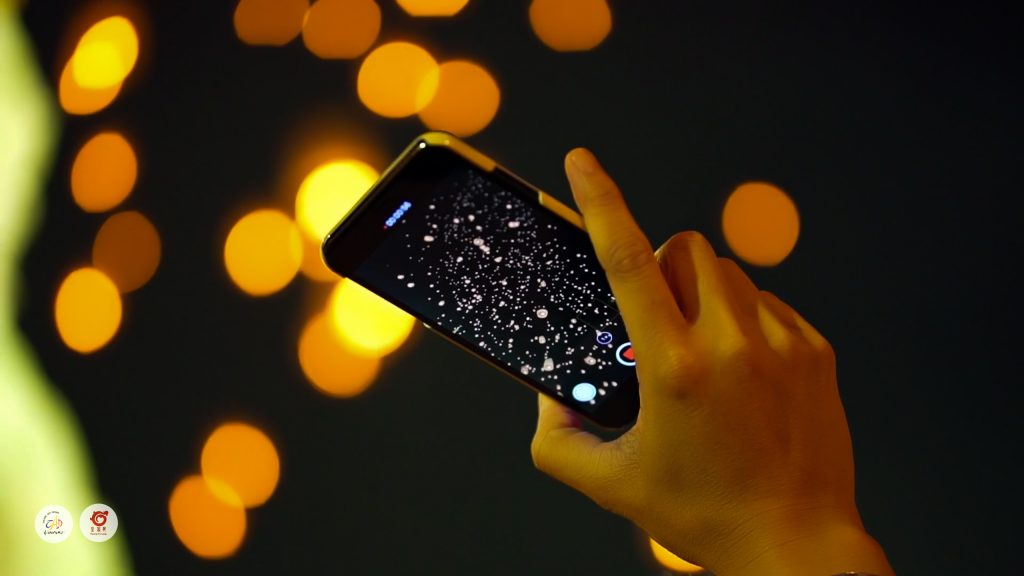 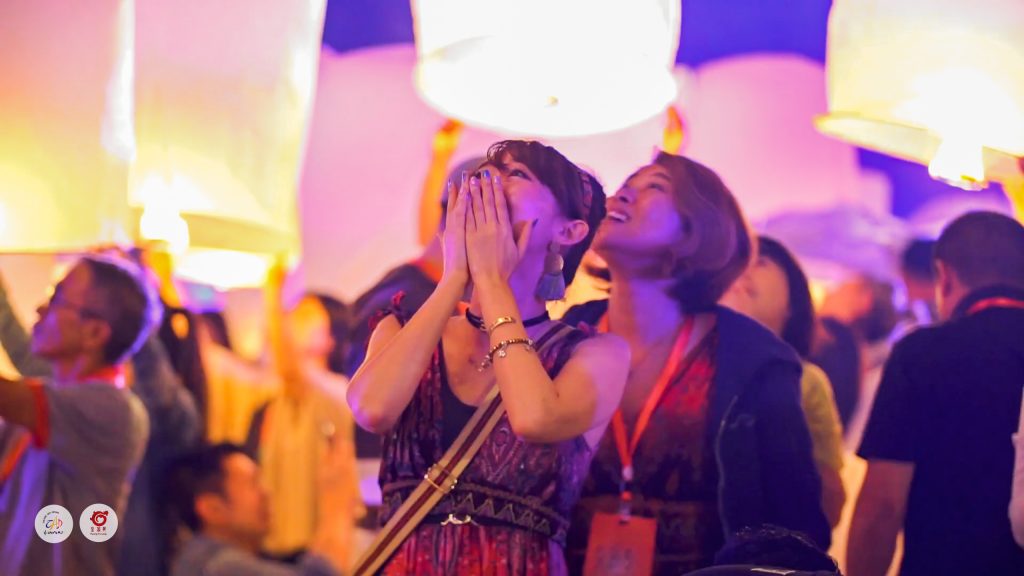 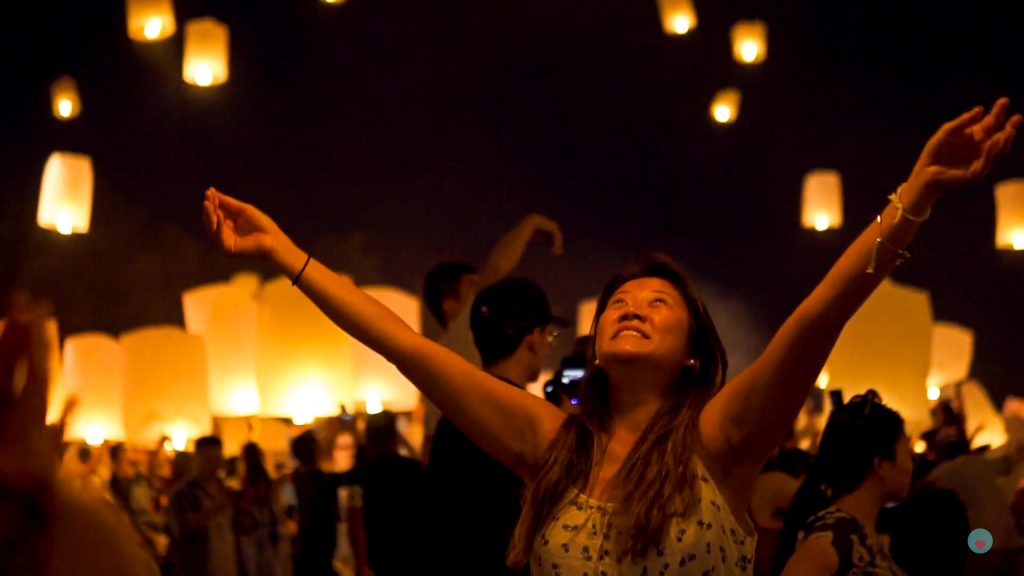 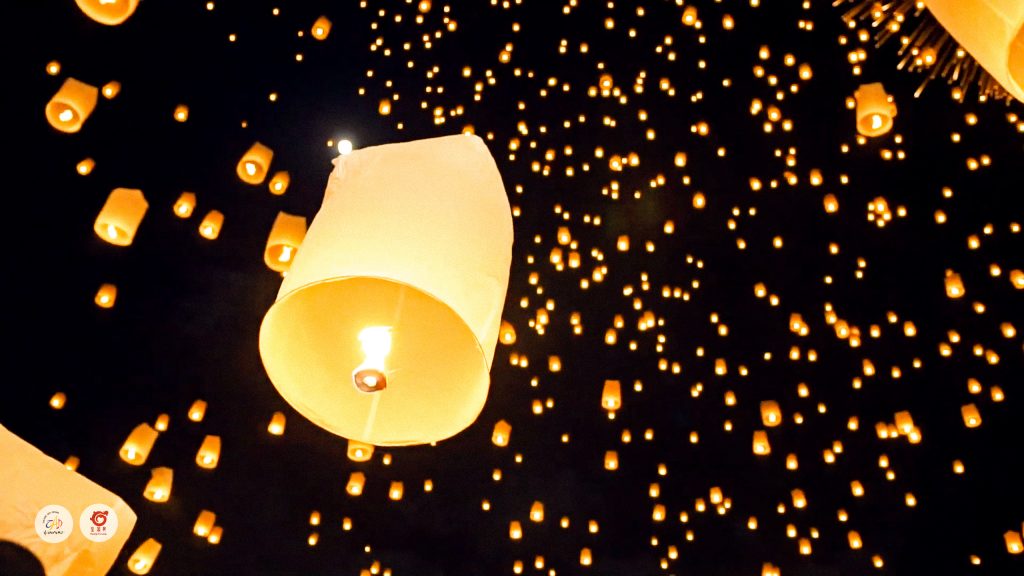 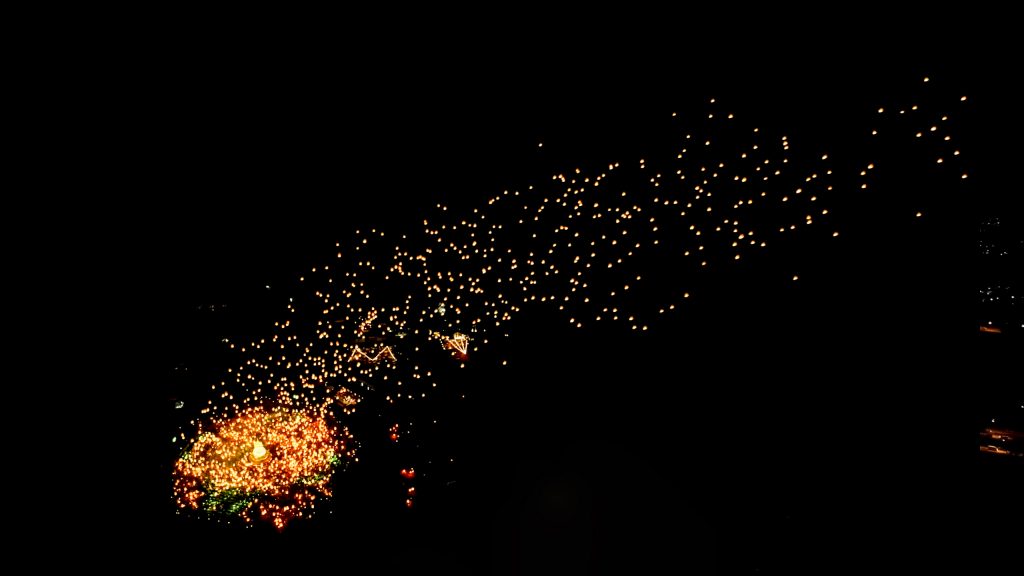 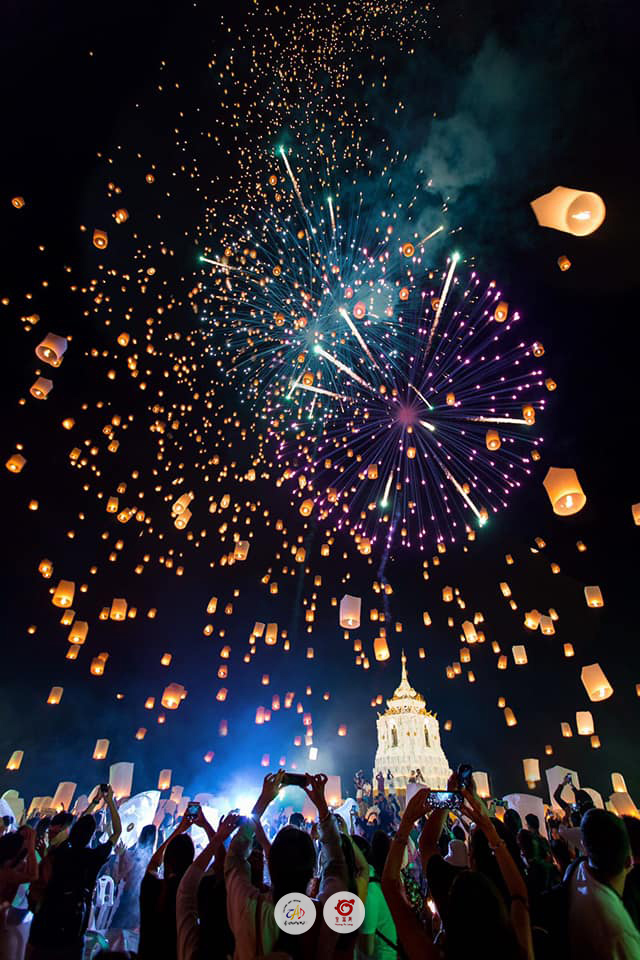 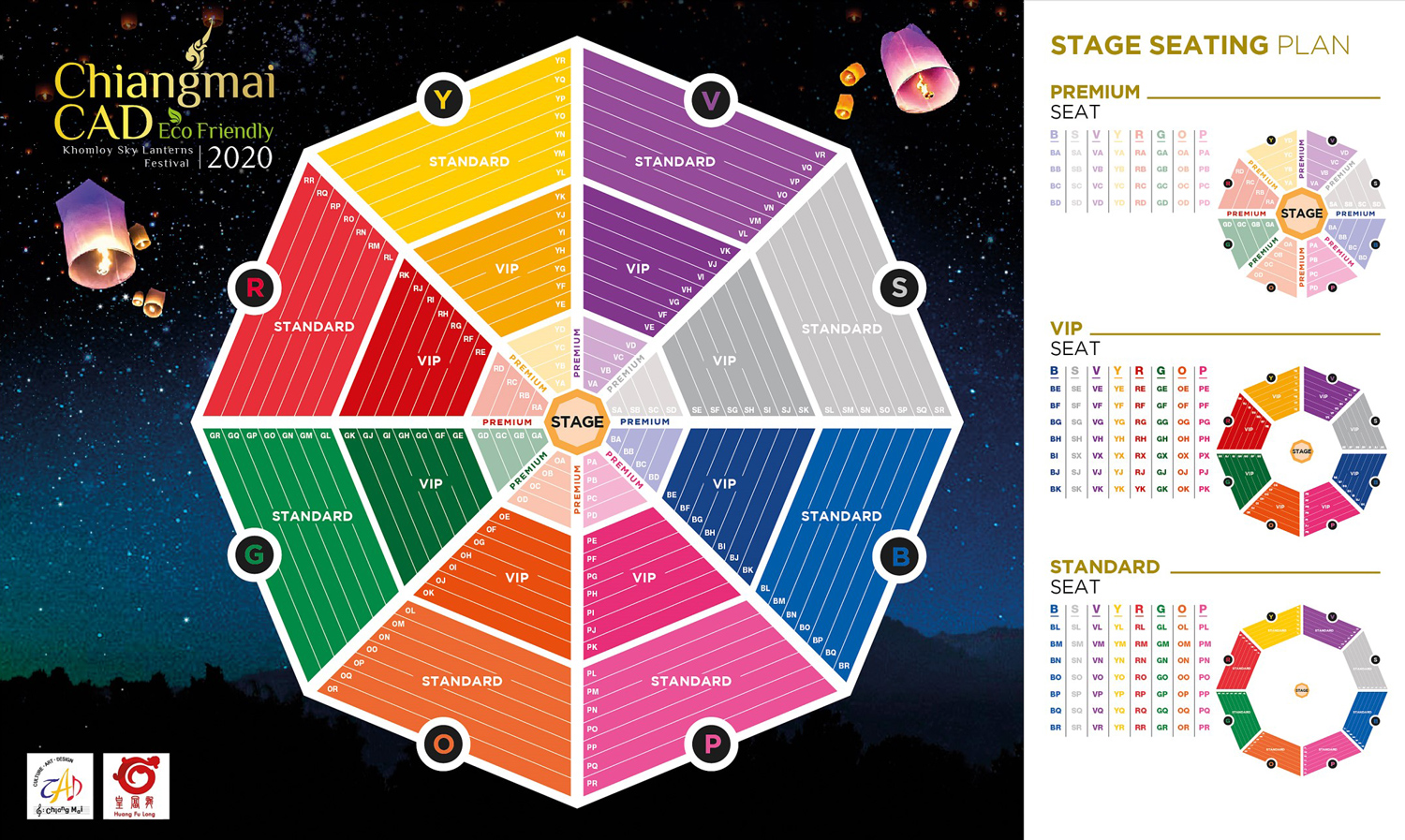